WELCOME TO THE LIBRARY AT WHITNEY E. HOUSTON ACADEMY OF CREATIVE AND PERFORMING ARTS

WHAT ARE THEY READING ...

Red: A Crayon’s Story
Red—a blue crayon in a red wrapper—has issues: He can’t color strawberries or fire engines properly, and can’t quite figure out just what he’s good at. Michael Hall’s illustrated book is a cute story with a serious message for kids: Believe in yourself and be true to who you are. It’s a valuable message for all kids who feel like they’re different from others—LGBT kids and kids with learning differences, for example—and for their peers.

Deena Misses Her Mom
Deena is a formerly well-behaved girl who has been lashing out in school ever since her mom was sent to jail. Deena’s story—sensitively illustrated by Leslie Jindalay Pyo—was written by high school students Jonae Haynesworth, Jesse Holmes, Layonnie Jones, and Kahliya Ruffin to reflect the lives of the children they were tutoring in Washington, DC. Parental imprisonment is a shockingly common occurrence in America: More than 5 million children in the U.S. have had at least one parent in jail. 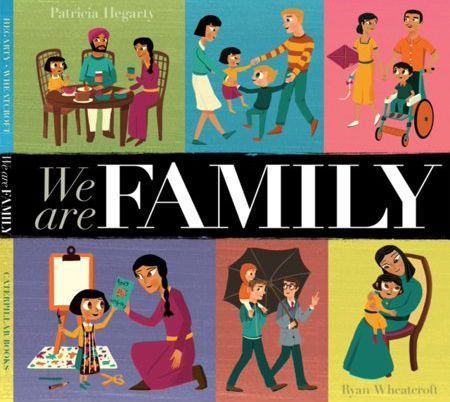 We Are Family
Patricia Hegarty’s book about the bonds of family, illustrated by Ryan Wheatcroft, presents children with a variety of family situations—traditional nuclear families of different races, same-sex parents, grandparents raising a child, a single mother and child, multiracial families—to make the point that what they all have in common is love.

Last Stop on Market Street
Written by Matt de la Peña and illustrated by Christian Robinson, this 2016 Newbery Medal winner shows kids the value of generosity and being satisfied with what you have. Young CJ asks his grandmother questions on a bus ride—why don’t they have a car? why is one passenger blind? why do they get off in a dirty part of town?—as they travel from church to volunteer at a soup kitchen on Market Street. Her answers help CJ uncover the beauty in the world around him.

Paper Wishes
In this work of historical fiction by Lois Sepahban, 10-year-old Manami is forced to leave her home after the attack on Pearl Harbor—her Japanese American family is relocated from Bainbridge Island, near Seattle, to an internment camp in the California desert. When her dog is taken from her in the process, Manami stops talking. A good introduction to the tough subject of Japanese internment—and the personal and social cost of intolerance.

Drita, My Homegirl
An unlikely friendship blossoms between Maxie, a popular fourth grader, and the new kid in class, Drita, whose family has fled the war in Kosovo. In bringing together a refugee with limited English and an African American New York City kid, former public school teacher Jenny Lombard explores immigration and multicultural friendship. 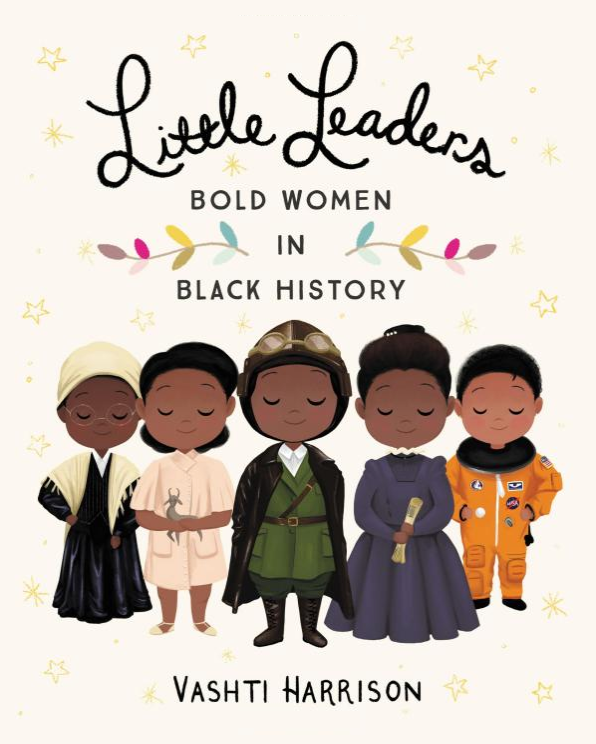 Little Leaders: Bold Women in Black History
Vashti Harrison’s beautifully illustrated mini-biographies of 40 black female trailblazers are meant to be inspiring for all readers; Harrison says she wrote it for her younger self, wondering “what kind of dreams I might have had if I had known about all these women when I was growing up.” Harrison’s subjects range from Sojourner Truth and Harriet Tubman to Mahalia Jackson, Shirley Chisholm, Octavia Butler, and Dominique Dawes—role models in politics, sports, the arts and sciences, and more.

Wonder
August Pullman—Auggie—has had numerous surgeries to correct facial anomalies, but when he enters school in fifth grade after years of homeschooling, he still has a face that draws nicknames like Freak and Freddy Krueger. R.J. Palacio’s novel presents Auggie’s perspective as well as those of friends and family members. Palacio has called the novel “a meditation on kindness.”

Reading aloud to children has been shown to improve reading, writing and communication skills, logical thinking and concentration, and general academic aptitude, as well as inspire a lifelong love of reading. Teachers use Storyline Online in their classrooms, and doctors and nurses play Storyline Online in children’s hospitals.