About Us » Our Historic Building

The Whitney E. Houston Academy of Creative and Performing Arts originally opened in 1873 as the Franklin School.  It was renamed in 1997 after East Orange native and performer Whitney Houston.  At 138 years of age, Houston Academy is the oldest building in the school district.

The original Franklin School was located on Dodd Street near Girard Avenue.  Construction began in 1825 and lasted until 1832 at a cost of $233.93.  The first building was two stories high.  At 1360 square feet, it was smaller than most single-family houses in the area today.  In 1873, a four-room brick building was built on the current location.  The land and buillding cost approximately $19,000 more than the first. 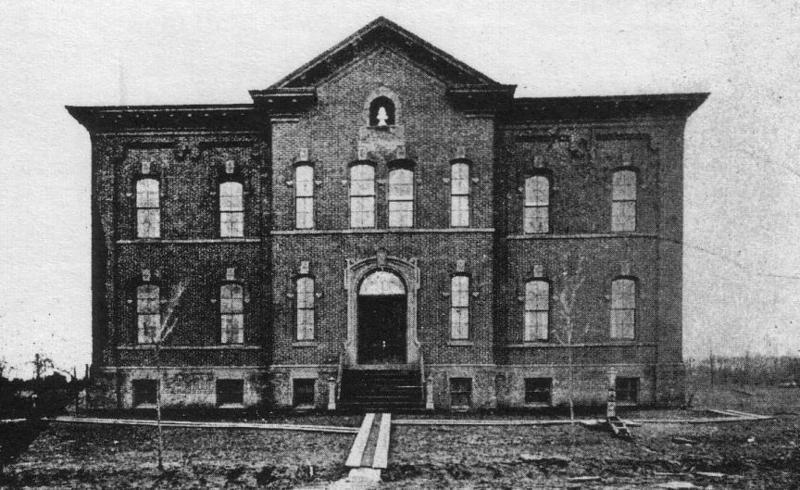 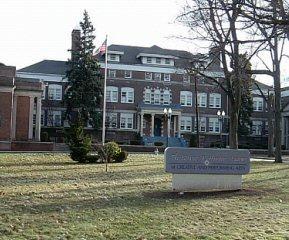